And, thankfully, no Simon Cowell.

Here are the 27 most successful Shark Tank products of all-time.

P.S. The Shark Tank pitch video is underneath every picture.

(Just give those suckers a second to load,) 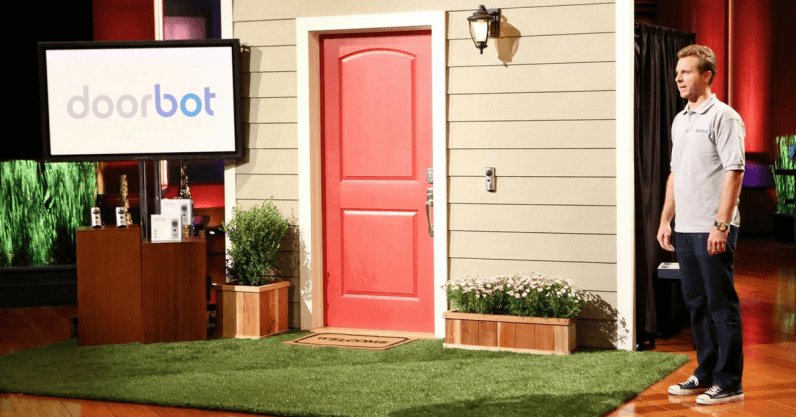 Only Mr. Wonderful offered Ring a deal when they appeared on Shark Tank, but he was turned down faster than me at the bar after one too many Red Bull vodkas.

Mark Cuban says he doesn’t regret missing out on Ring.

Yeah, ok Mark, I’m sure you didn’t want a piece of the most successful Shark Tank product in history. 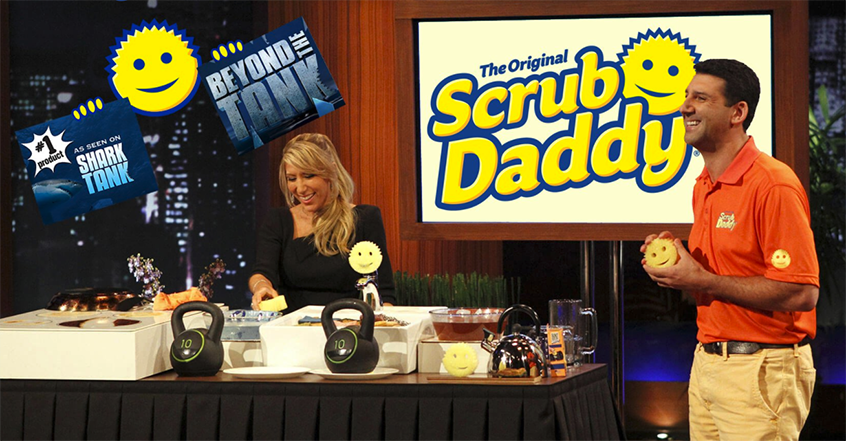 Here’s a tip if you ever go on Shark Tank:

Try to get a deal with Lori.

She’s behind the 3 most successful Shark Tank products that actually got a deal on the show.

That’s thanks largely to her power on QVC.

Scrub Daddy is arguably the most famous Shark Tank product.

P.S. Am I the only one who thinks they need to make Scrub Daddy toilet edition?! 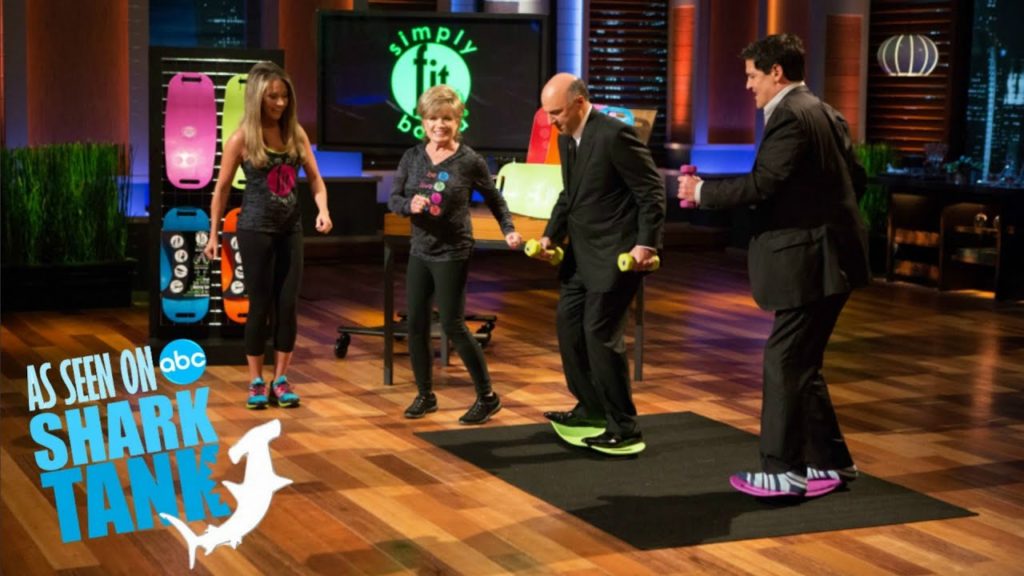 Ok, does the Simply Fit Board actually get you a nice 6-pack?

Probably not if you’re eating cheeseburgers every other day for lunch.

But if you’re already in pretty good shape?

And if I know anything about the American public, we’ll try ANYTHING to get rid of our dad bods. 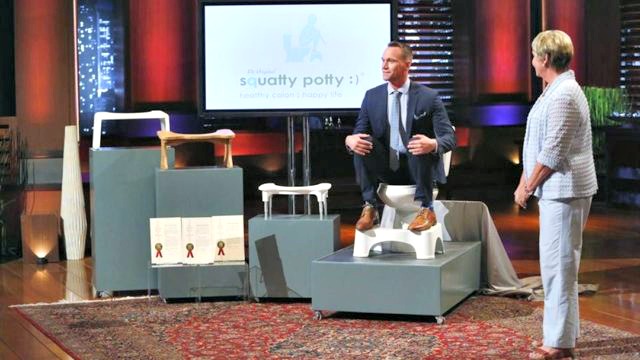 “The Squatty Potty is so stupid.”

“The Squatty Potty is freakin’ genius!!!!”

Is it unconventional? Definitely. 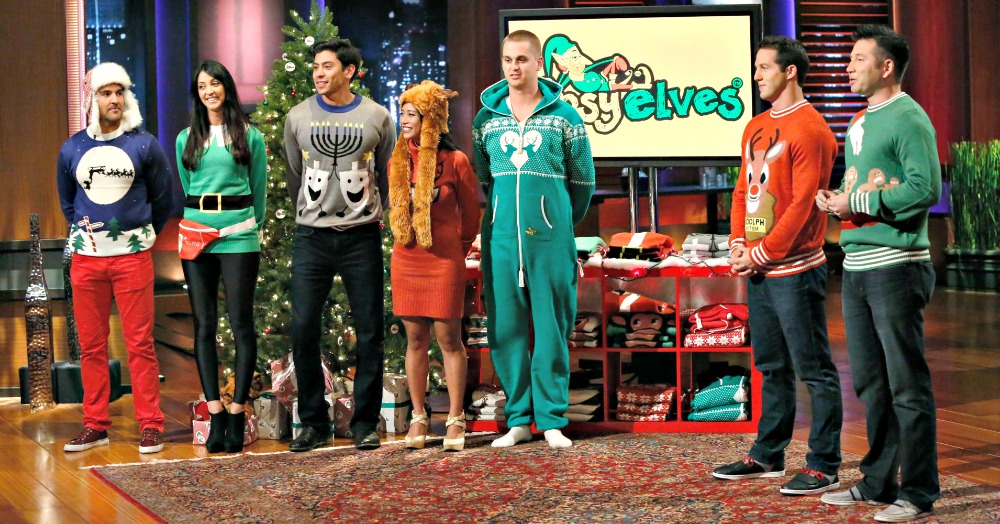 Just ask Wal-Mart, who feels the need to charge 30 freakin’ bucks for them.

Tipsy Elves specializes in Insta-worthy outfits that make you the star of every holiday party.

And with over $100 million in sales since their appearance on Season 5 of Shark Tank, they’re not going anywhere. 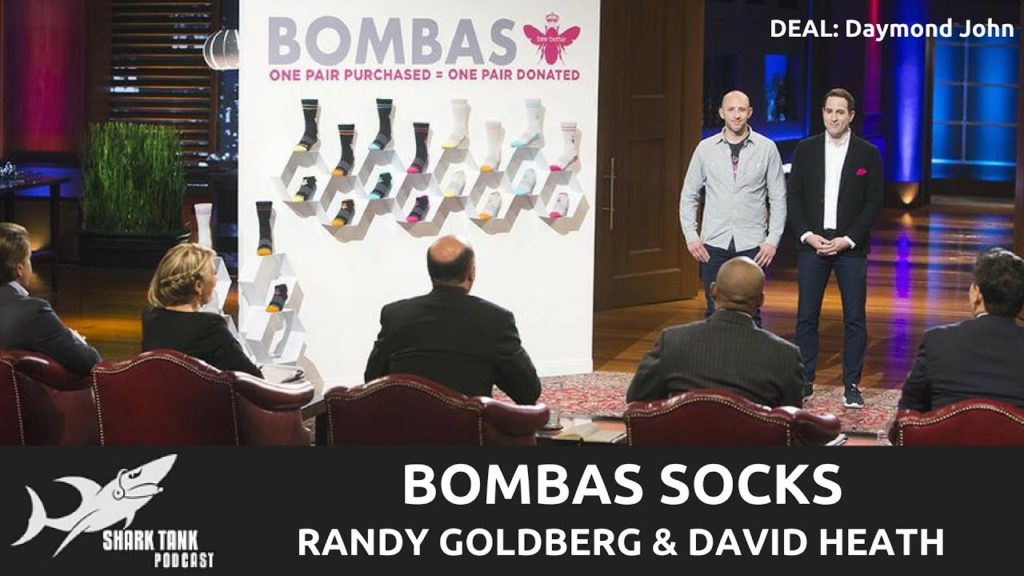 The fastest way to my adult heart is to buy me a nice pair of socks.

Bombas followed the TOMS model and are absolutely crushing it. 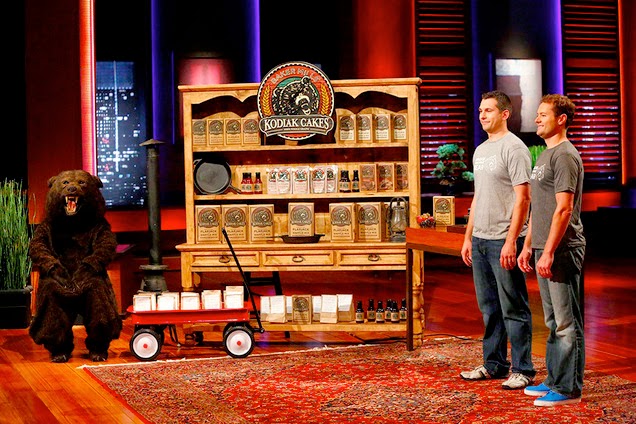 The Sharks missed out on a DOOZY when they passed on Kodiak Cakes in Season 5.

This healthy pancake mix has proved to be one of the most successful Shark Tank products of all-time.

Kodiak Cakes are in just about every grocery store in the country.

But they still have a long way to go if they want to catch Bisquick. 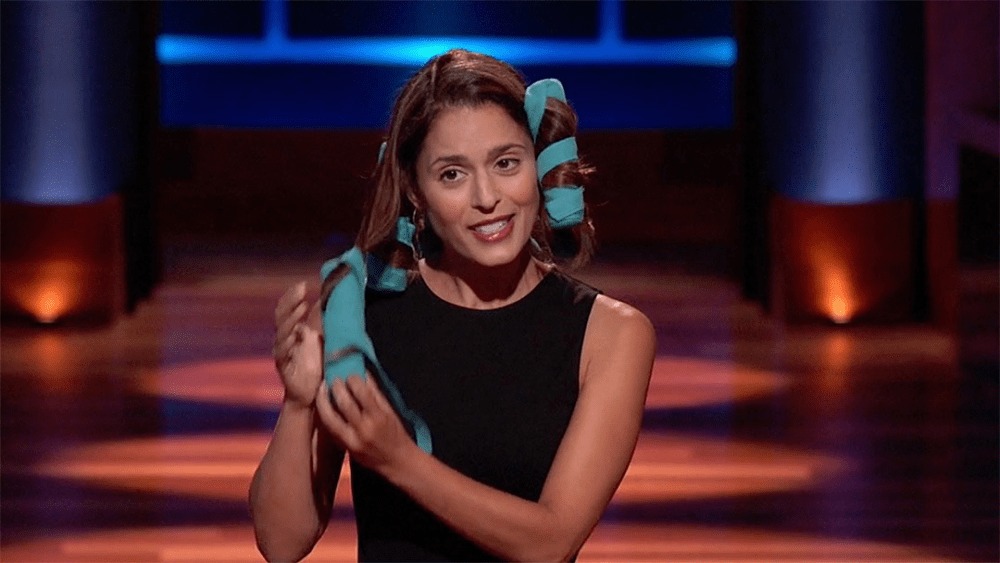 The Sleep Styler has a 2.1 average rating from 111 reviews on QVC’s website.

Including this bad boy:

“Won’t stay in hair, waste of money. QVC should stop selling this item.” 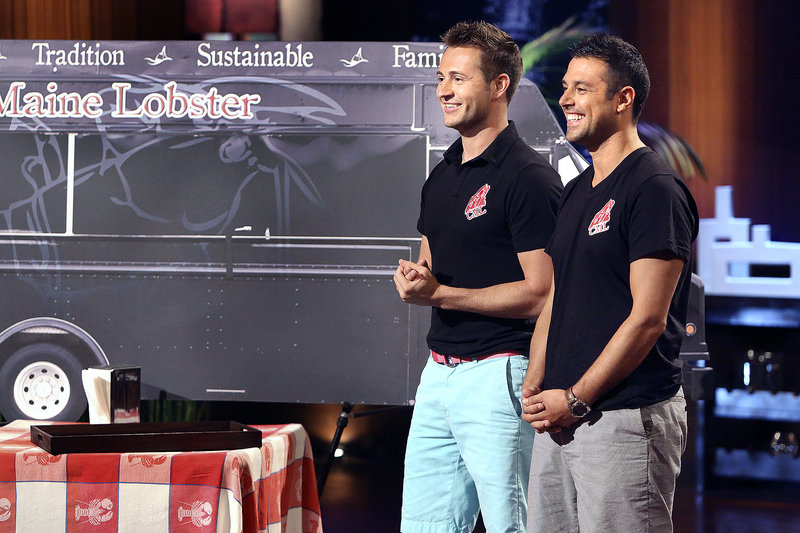 Here’s my beef with food trucks.

I get that a lot of them have great food.

But most charge MORE than an actual restaurant.

And at $16.95 for a lobster roll, Cousins Maine Lobster has been added to my naughty list.

They only had to sell like 50 lobster rolls to hit $67 million in sales.

P.S. Do NOT double check that math. 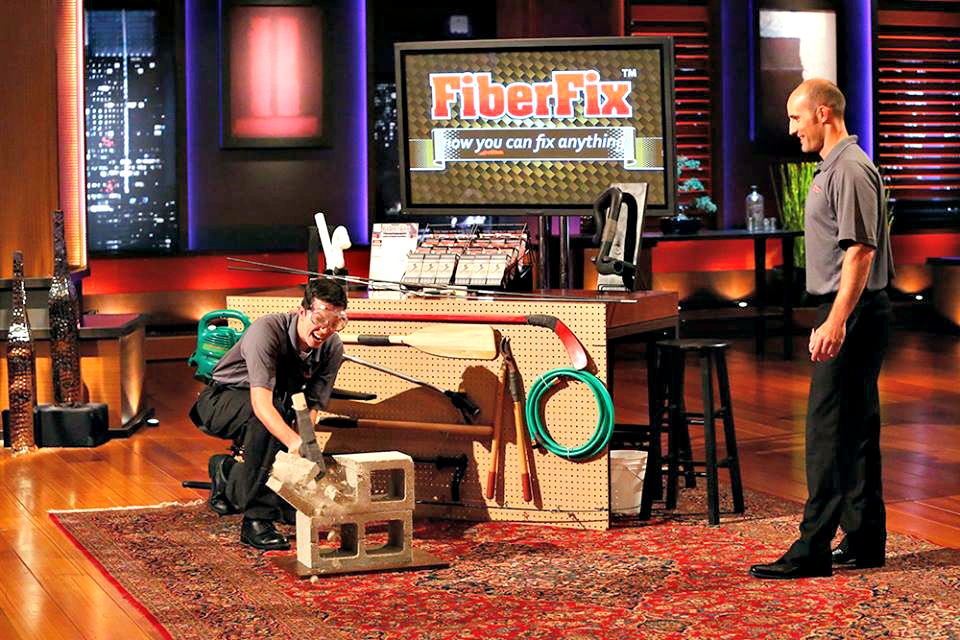 FiberFix is hands down one of the most successful Shark Tank products of all-time with nearly $66 million in sales.

It’s 100 times stronger than duct tape and can fix virtually anything.

R.I.P Billy Mays, he would have had a field day with this one. 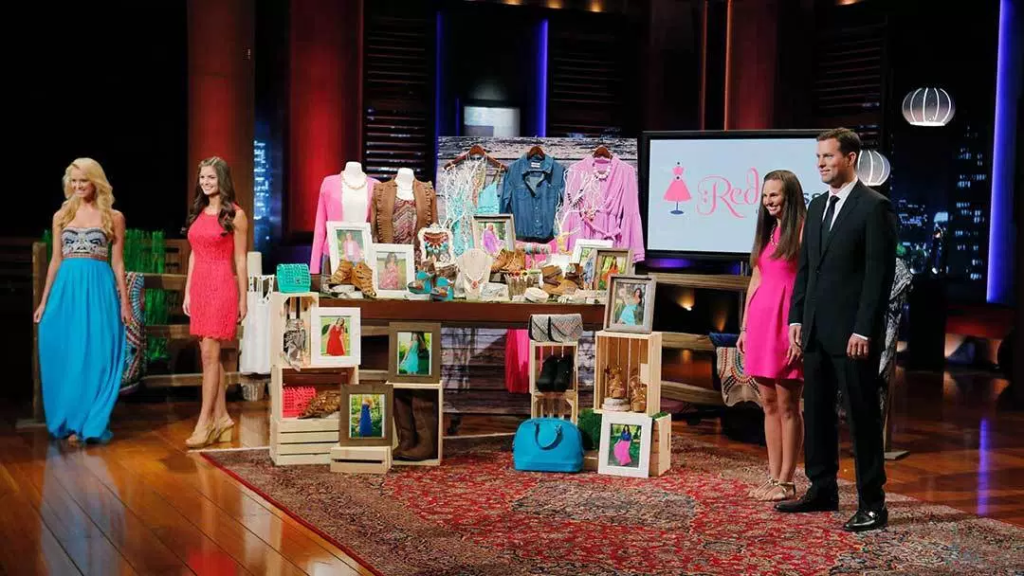 So they essentially just put some fancy lipstick on an online version of T.J.Maxx and called it a day. 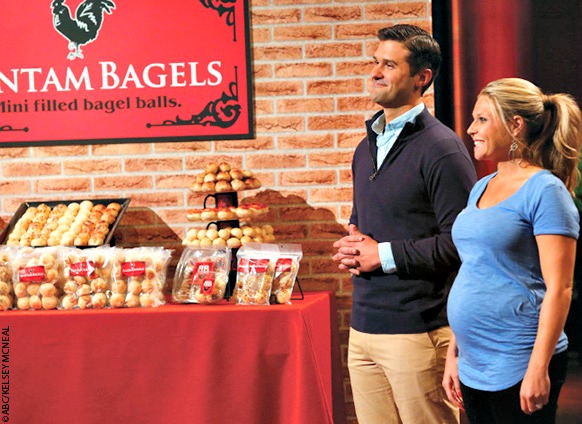 “We have the BEST BAGELS IN THE WORLD!”
-every person from New York ever.

But I’ll give it to them, these mini stuffed bagel balls look absurdly delicious.

With Lori’s help, Bantam Bagels secured a massive deal with Starbucks to help them become one of the best-selling Shark Tank products ever. 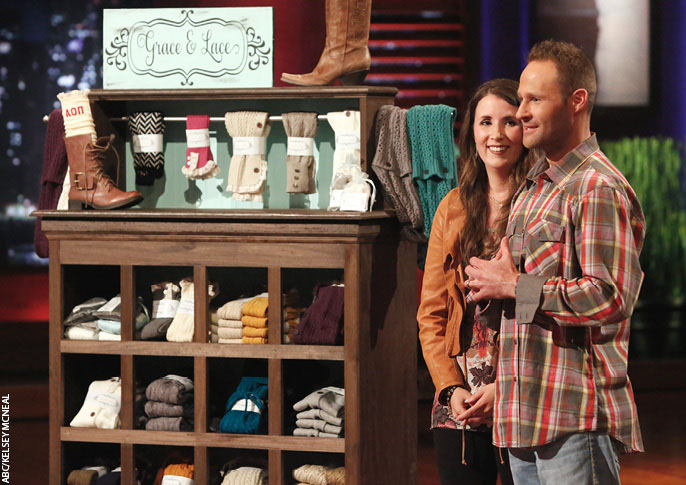 Grace and Lace have taken their fancy socks and done some exceptionally good work in the world, opening 7 orphanages in India.

Barbara also said she’s making a, “Sh*t load of money” from this deal.

Ok, she didn’t actually say “sh*t,” but she is raking in the dough. 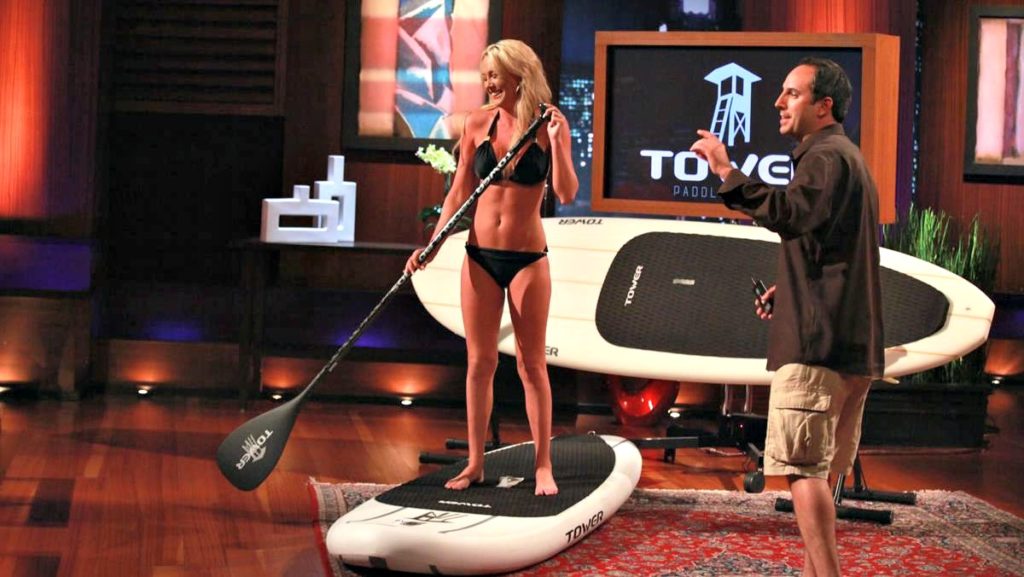 Barbara is an absolute savage:

But Mark instantly came to his defense and saw enough in the company to make an investment.

$43 million later, it looks like he made a GREAT decision.

That’s what you get for name calling, Barbara. 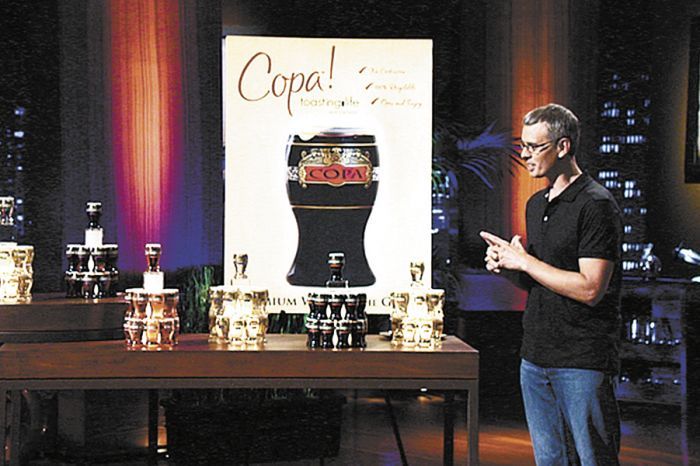 He’s the only entrepreneur in Shark Tank history to actually make two separate appearances on the show.

And despite his obvious business success, his coy attitude left a bad taste in the Sharks’ mouths.

He left both appearances WITHOUT a deal. 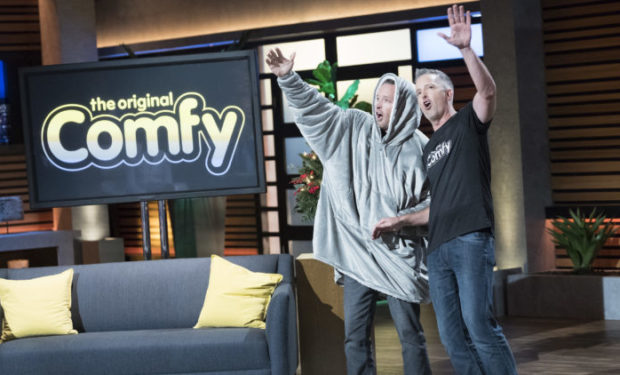 How did The Comfy become one of the most successful Shark Tank products of all-time?

No clue, it looks absolutely ridiculous.

But The Snuggie did do $500 million in sales so what the hell do I know. 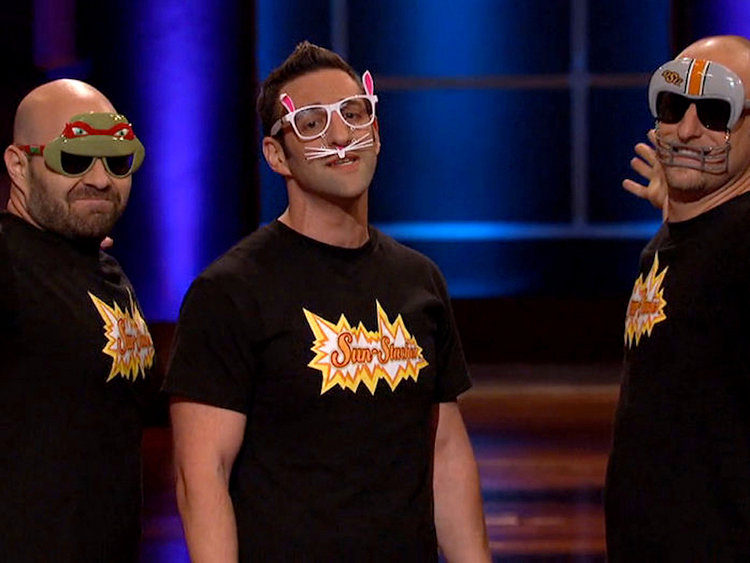 These guys secured a licensing deal with Marvel thanks to Daymond’s connections.

Yet another lesson that the Sharks offer way more than just deep pocketbooks. 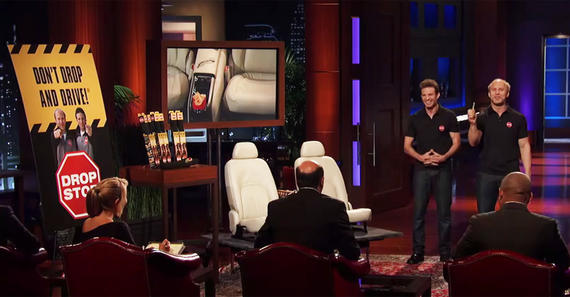 Some of Shark Tank‘s most popular products are complete pieces of junk.

There I said it.

But Drop Stop actually has a 4.6 average review on Amazon.

Probably because people are sick and tired of dropping their chicken nuggets between their car seats. 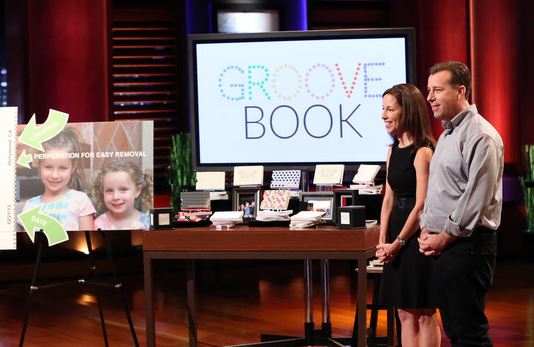 Which I’m assuming Mr. Wonderful got 80% of based on the deal they signed?

He does call Groovebook one of his most profitable Shark Tank deals. 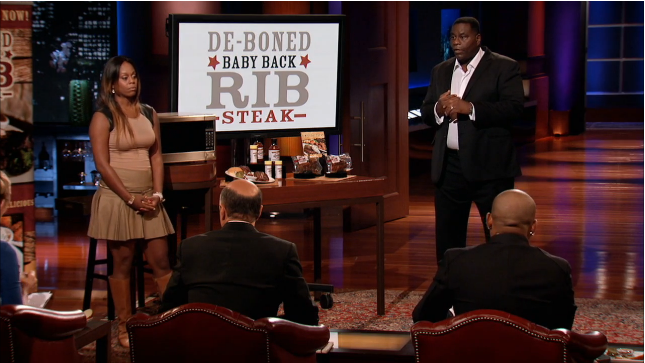 The McRib from McDonalds is many things.

But actual meat, it is not.

Bubba-Q’s boneless ribs are, get this, actual ribs with the bones removed.

So they taste like the real thing WITHOUT the mess.

Is this the most delicious Shark Tank product of all-time?

Wicked Good Cupcakes gives them a run for their money.

The team behind Sand Cloud started out making sand-resistant, super colorful beach towels, but now they have just about every product under the sun. 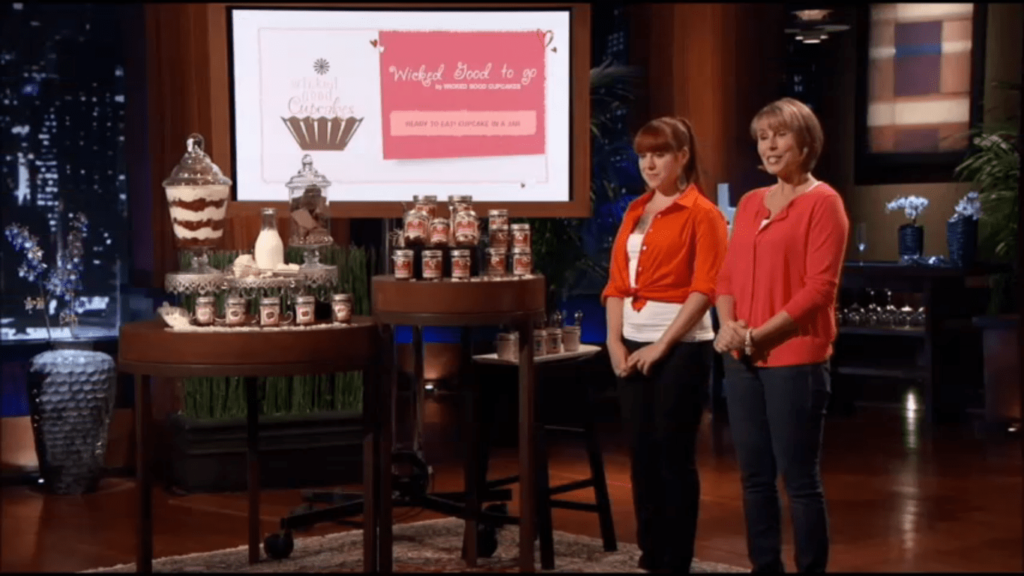 You know it, I know it, Mr. Wonderful loves royalty deals.

And he signed a BIG one with Wicked Good Cupcakes.

They’re one of the most famous Shark Tank products to boot. 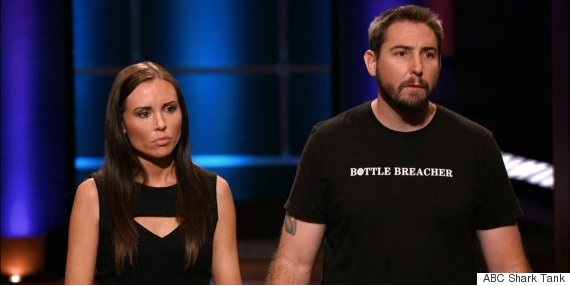 These bullet-shaped bottle openers were designed by a former veteran and apparently make great groomsman gifts.

But I’d rather have a 24-pack of Natty Light, baby.

PRx Performance lets you work out from the comfort of your own home.

But let’s be honest, you’ll probably end up using it for a week.

Then you’ll end up selling it at a sparely attended yard sale in 3 years for $15. 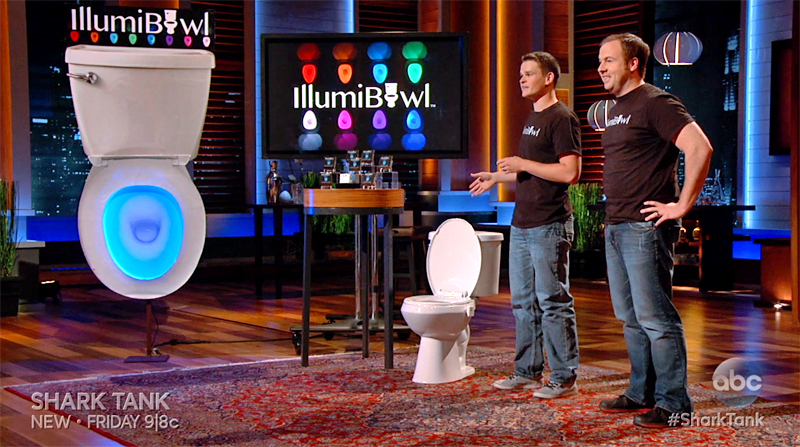 I can’t tell you how many times I’ve accidentally peed on the floor because I didn’t want to turn on the bathroom light in the middle of the night.

Wait, did I just say that out loud? 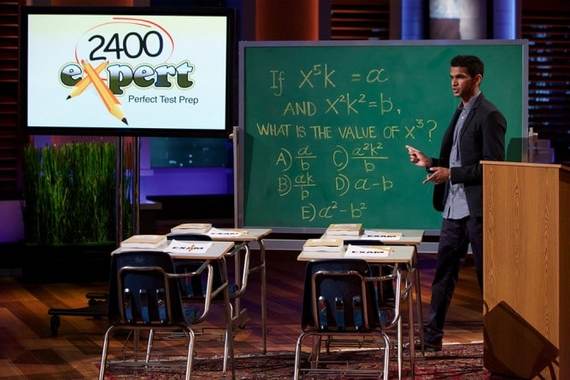 Hah. Back in my day we didn’t need any fancy study program.

We failed miserably on our OWN. 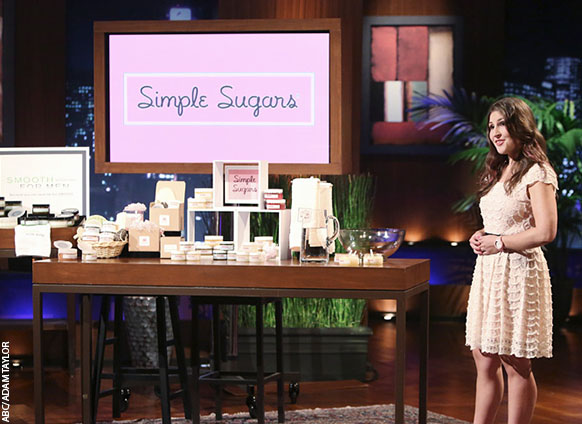 Last, but not least, (well I guess they are the least) we have Simple Sugars.

Is there something you’re not telling us, Mark?

Check out the 31 absolute best Shark Tank Products of 2019!

Then sign up for The HypeSquad! Our hilarious weekly email featuring the 5 best Kickstarter projects + more!